The human body was never designed for a sedentary lifestyle 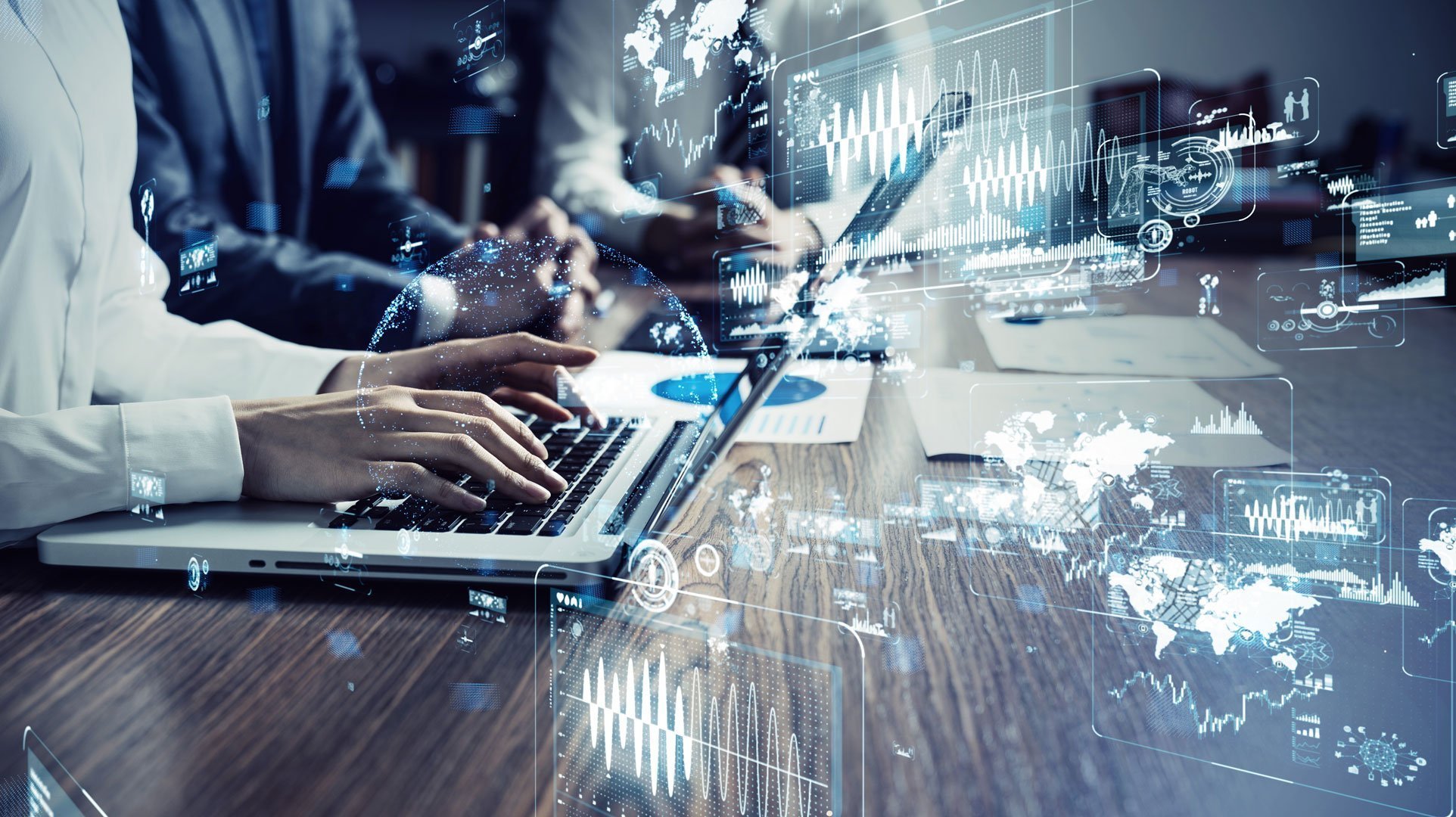 For generations, the human body has evolved to support human needs. From gathering food and catching prey, to walking long distances and building houses. It is only in the last two decades that jobs requiring less, or no physical activity have prevailed. So, it is no surprise that diseases, mainly cardiovascular, linked to lack of movement have increased in recent years. But as humans evolved, our creativity and ability to solve things also. Let’s look at how advancements in technology can help us live a healthy modern lifestyle.

Evolution in the way we work

In 1970, 2 out of 10 Americans worked less physically demanding jobs. This study found that the number grew rapidly in just 30 years. In 2000, 4 in 10 Americans worked mostly sedentary jobs. 6 out of 10 used a computer at work and 9 in 10 children started using a computer at school. This transition in the way we work brought an unprecedented overall decline in physical activity. And it happened too fast for the human body to adapt to. Today, the average person spends 8 – 12 hours a day sitting. According to the research at the University of Toronto, lack of physical activity increases the risk of type 2 diabetes by 90%. So, what’s the recipe for a healthy office worker’s life?

Step 1: Change your position regularly with a standing desk

Do you remember that productivity boost after you took a walking break around the office? This is what movement does to our brains and bodies. It makes the brain receive new signals and allows it to refocus. Only standing activates different muscle groups in the body and makes them engage. As a result, we burn more calories. This study shows that participants burned on average 170 extra calories in one afternoon working in a standing position rather than sitting. That’s almost 1 000 calories burned every week. The same study also found that standing compared to sitting reduces blood sugar levels of up to 43%, which is a great prevention against type 2 diabetes.

Changing your body position also has a positive effect on your well-being and ability to perform at work. A study published by the CDC shows that standing desks help to reduce upper back and neck pain by 54%. The participants of the 7-week study reported less stress and less fatigue than those who remained seated. And 87% of people who used standing desks reported increased energy. 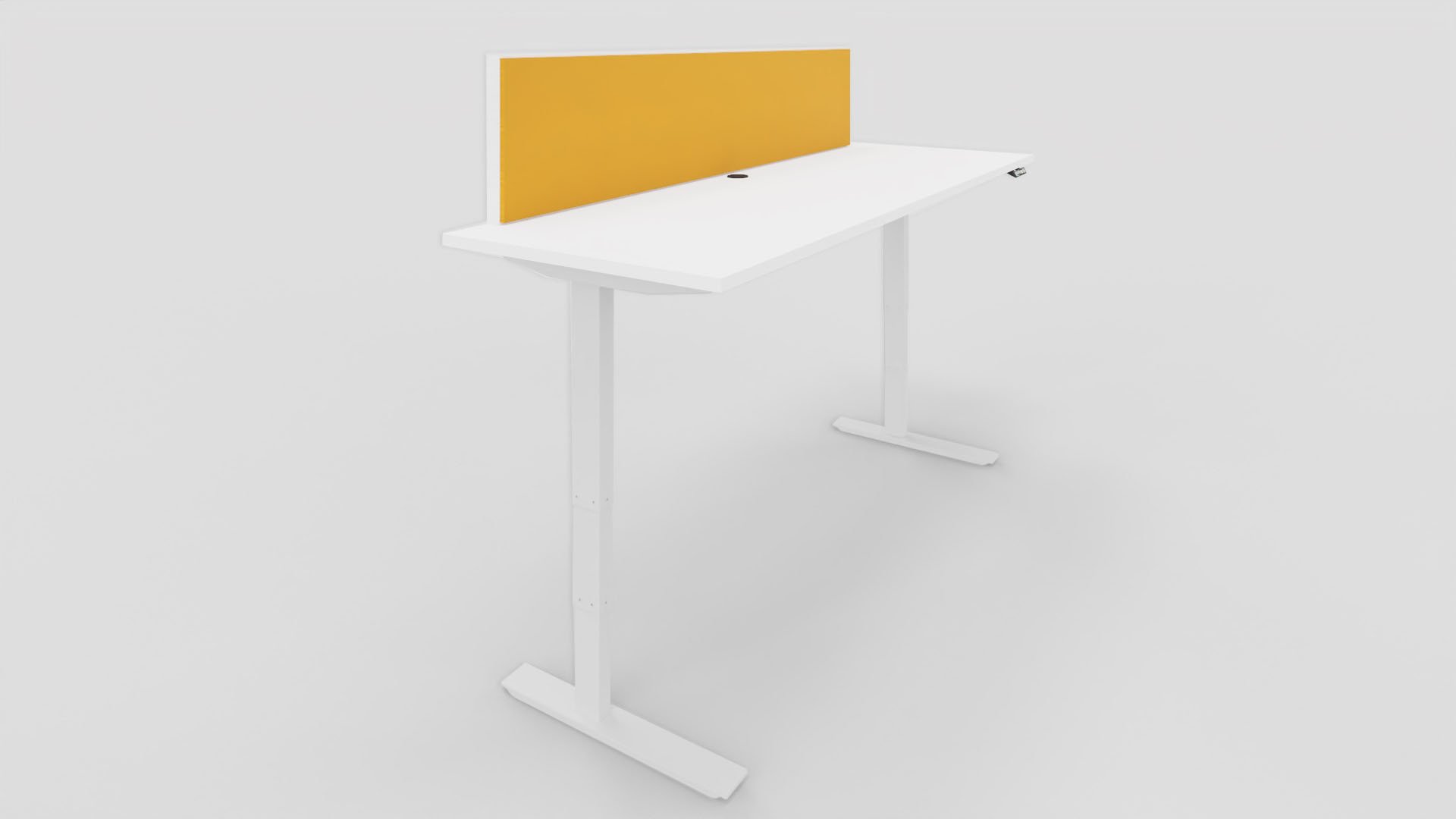 Würk Sit-Stand features a panel with memory function, which makes switching between your favourite positions a matter of a single click.

Step 2: Use a chair that encourages healthy posture and free movement

Can you move while sitting? The answer is yes. The more you move and the less you stay in the same position, the better. An office chair in 2022 should meet modern ergonomic standards and have features that encourage a healthy upright sitting posture, with free back and forth movement. Besides, the chair should be able to adapt to the posture of each individual and consider the height of an office desk. It includes height adjustment of the seat, adjustment of the back pressure and armrest height and depth adjustment. The synchronous mechanism should allow the seat and the backrest to follow your body by tilting at an appropriate angle, supporting you while leaning back and stretching. Entail office chair has all the ergonomic functions to encourage upright posture and movement while sitting. Plus, it is attractive, designed in Ontario and it will not break your budget.

All of the steps above are worthless if you don’t take a break. It is recommended to take a break at least every two hours. Go for a walk around the block. Even just walking up and down the stairs will help to ease your body’s stiffness. An active break will help you to divide the day into smaller parts and allow you to switch environments and recharge. You will then be able to return to your desk with fresh views.

Cardiovascular disease is on the rise, but we know how to curb it. We’ve done it before | NHLBI, NIH 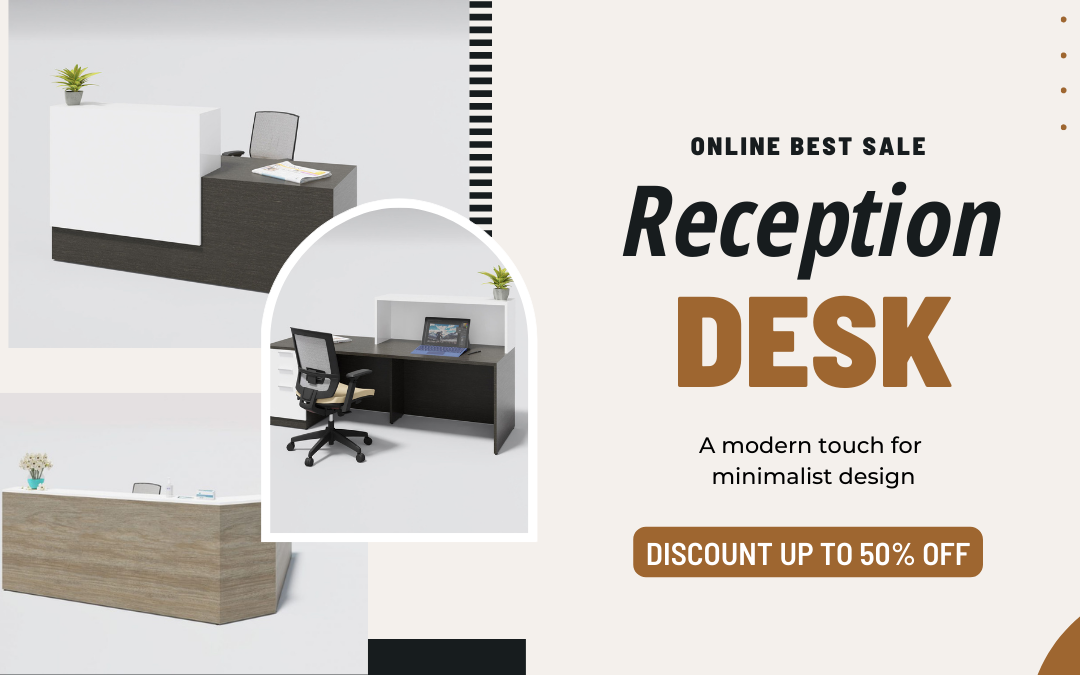 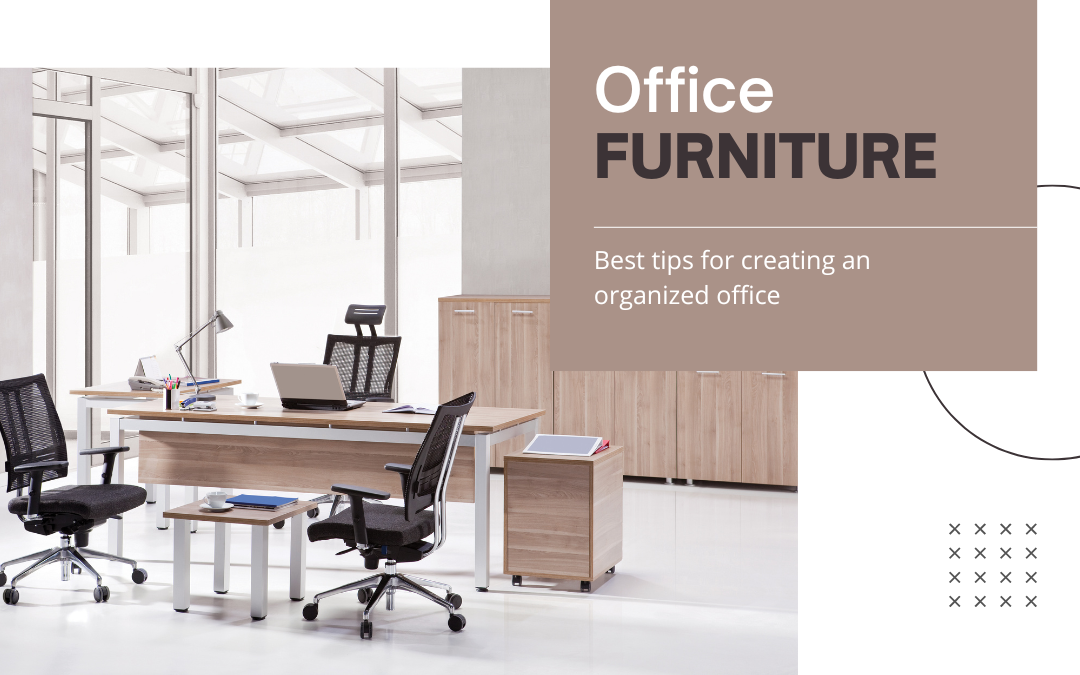 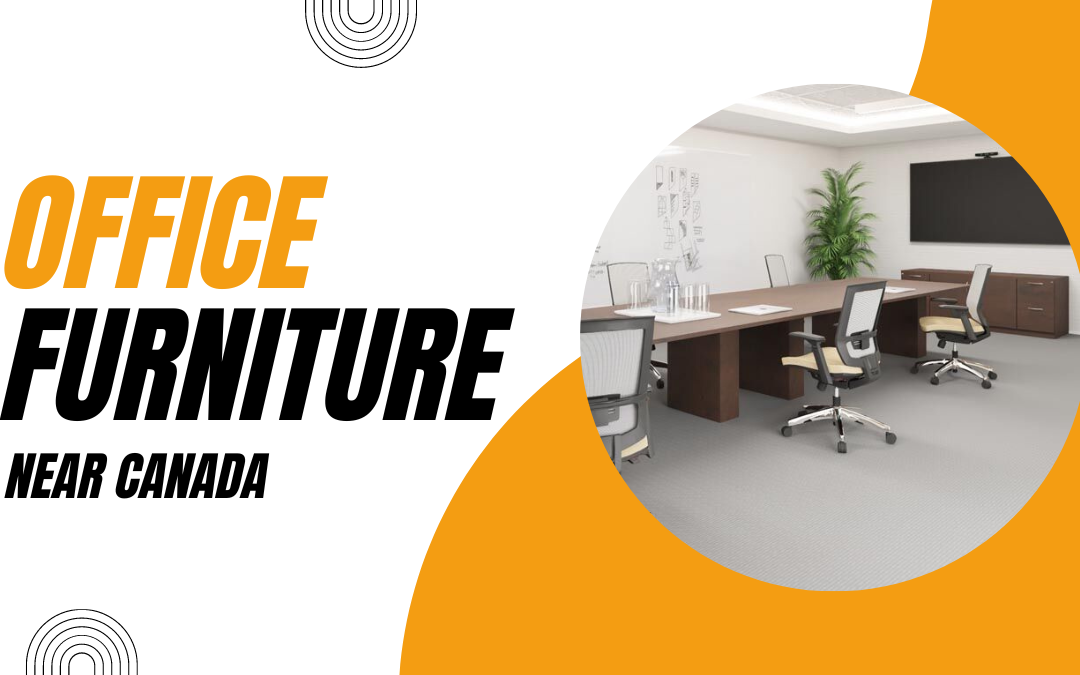 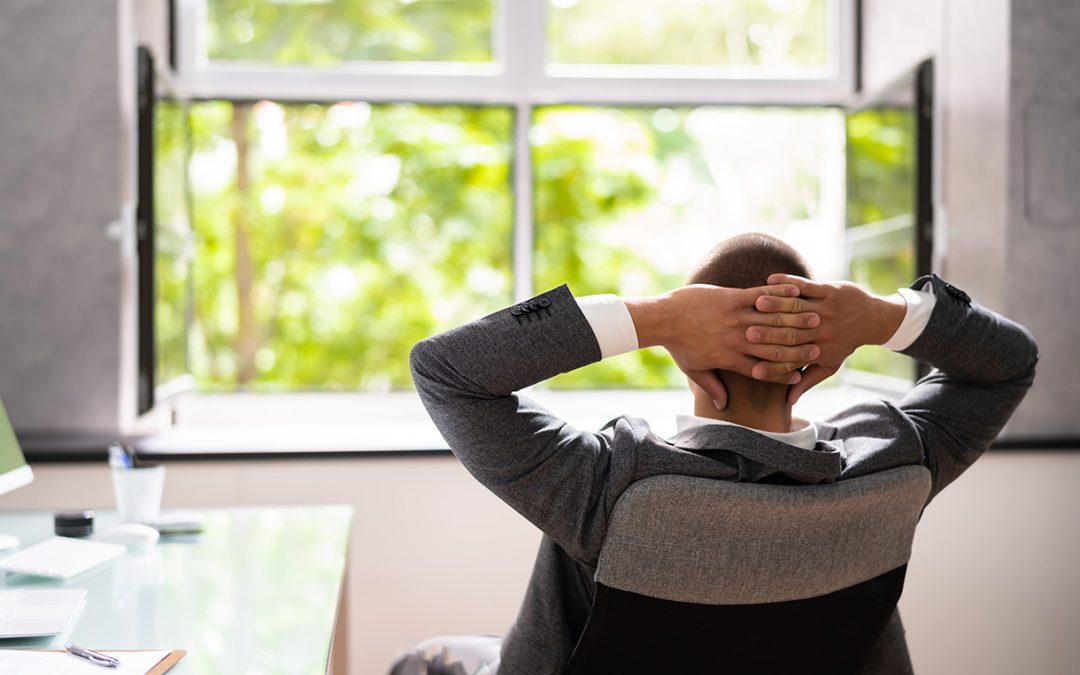